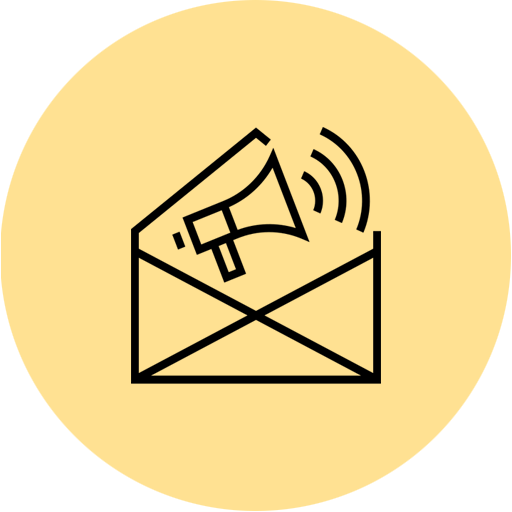 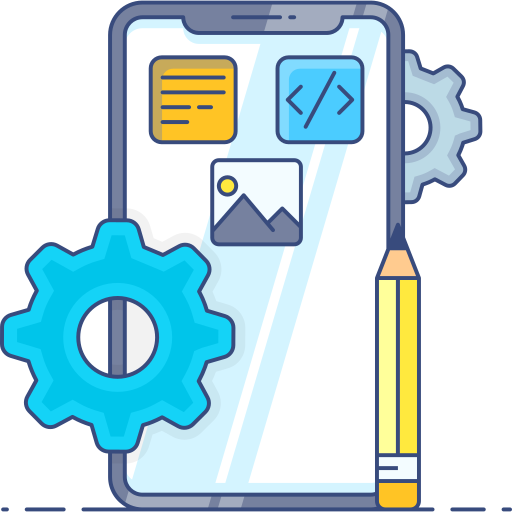 Get your App made from us 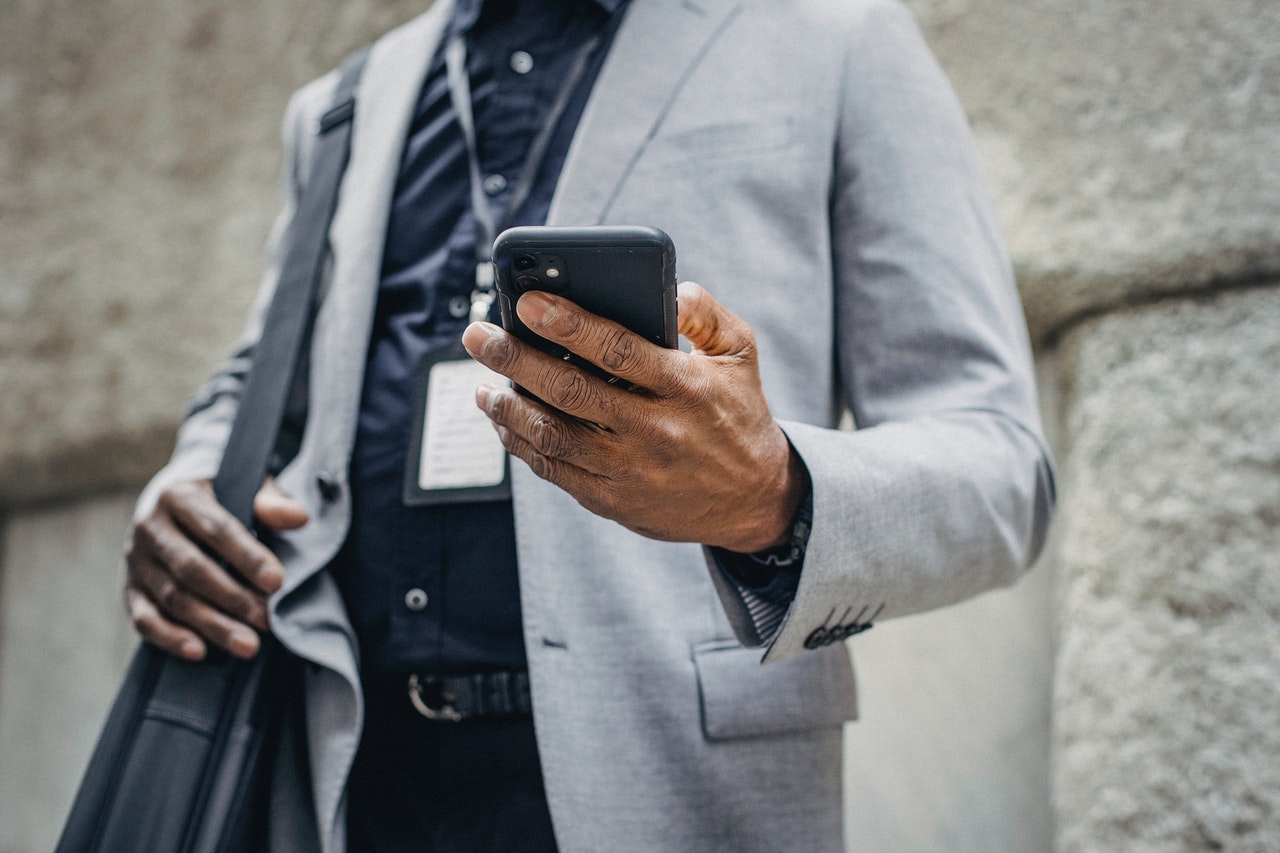 Mobile apps are essential to many companies for serving their customers. Currently, most organizations prioritize the development of native mobile apps because people look for mobile apps for just about any purpose. Today, many businesses choose native apps because they are easy to integrate with the ecosystem.

Native Mobile App Development: How Does It Work?

Mobile apps are essential for organizations, and they need to be aware of the pros and cons of different platforms before making a decision. App developers have access to Google's SDK, Apple's interface elements, and both companies' development tools. Many companies are investing in native iOS app development Houston and Android development in the USA due to its benefits over other kinds of apps, like web or hybrid.

The development of native apps could be an excellent option if you want to provide users with an app that feels and looks great. Because users quickly learn how to use an application when it closely follows the instructions for famous platforms. Other compelling reasons for embracing this platform include:

Hybrid apps rely primarily on browser security, whereas cross-platform and native apps are protected by various layers of an operating system, making them difficult to misuse. Furthermore, they do not rely on any third-party system, using only official APIs that have been thoroughly tested across multiple system versions. It is more likely that they can reduce every growing security problem because a long time has been spent building the official platform SDKs.
The frequency of official platform launches is also lower than that of framework launches. The longer the launch cycle, the more trustworthy, thoroughly examined, and secure the software. Due to shorter release cycles, their preparations may be less thorough, with the option of being adjusted at a later date due to the shorter launch cycles.

A native app's maintenance is a bit more complicated than a hybrid app's maintenance because the latest version of the app has to be installed. However, users can easily find information about the most recent update. Native apps also upload the most content upon installation.
Thus, games or messengers do not need to be updated continuously, unlike mobile shops and magazines, which are supposed to be hybrid apps. Consequently, every app development company has different demands.

Tech giants like Facebook and LinkedIn had previously invested in HTML5. Due to the high popularity of standalone native applications, they regretted their decision.
The user experience is better with native apps, as they are more responsive, quicker, and more efficient. They run faster because they are written in languages specific to the platform's ecosystem. The fact that these apps have access to unique elements and APIs optimized for different devices makes them efficient and seamless.

When you have two applications in one codebase, it is harder to maintain them than when you have them in two codebases. You don't depend on a cross-platform tool like Cordova or Xamarin. You are less likely to encounter bugs when developing native apps.
In Hybrid applications, hardware access can be achieved through a bridge, which can be a bottleneck to app development and app development company and cause a frustrating user experience. The problem is seen whenever new iOS or Android versions are released.
SDKs (Software Development Kits) are available for native app developers, allowing them to develop their apps with the latest features. Native app users will be able to access new platform features after updating their OS because of this lead time.

When using a native platform, users will be able to learn the UI or UX properly. The entire broader UI will be standard in the native applications on this platform. There will be a reduced learning curve, and people will understand how to navigate your application. Users will also have a better experience thanks to the improved performance.
It is easier for designers and developers to follow best practices and standards when developing native applications. Compared with hybrid apps, native apps are better in user experience, user interface, and accessibility.

6. Availability of all device features

The native apps are built specifically for the platform, taking full advantage of the OS and the software. The apps can directly access the hardware on the device, such as a microphone, camera, GPS, etc., so they run faster, providing a better user experience. A huge advantage of choosing native mobile app development is push notifications sent via APNS (iOS server) where you need your app bundle ID and similar to GCM (Google Cloud Messaging) and for that, a professional mobile app development company in Houston is best.

The configuration process of native apps is sped up because they are compatible with one platform. There may be two native assignments, but they are different, so you don't have to worry about app compatibility between platforms (iOS, Android). Take advantage of every new feature provided by that platform.
It becomes easier to scale when there are fewer limitations. You may need to start natively and then optimize a few small app modules with cross-platform code to combine the advantages of both native and cross-platform solutions. This is a secure method utilized by a few tech giants on the market such as Airbnb and Facebook.

The content of planners, organizers, navigators, and even games can be accessed offline. When there is no connectivity, the native option is the best. HTML5 supports in-browser caching, but you are not as accessible as if you were using a native application.

IOS and Android will be continuously updated and enhanced for users and developers alike as flagship products of their respective companies. They will be pretty stable in usage, maintenance, and since mobile app development companies use these platforms fully support native applications. Few crashes and glitches will occur, and the application will operate smoothly.
In contrast, third-party organizations develop cross-platform frameworks. If these frameworks do not generate enough profit, they may stop developing them or slow down their development.

Developing native apps pays off in the long run. This may be the most crucial aspect for a developer, entrepreneur, or both at once. As a result of the points mentioned earlier, it can be concluded that a native app will be more expensive than a hybrid one; that you have a limited budget, and you should spend it on marketing.
A first type will undoubtedly cost more than a second type. Native apps are generally considered to offer a better user experience. These apps require more effort and time to develop, so they are recommended to be paid, while hybrid apps are generally free. Your native app will be profitable.

Which framework will depend on the type of apps you will develop and the use cases? If you are interested in offering your users an app with higher stability and reliability, then native mobile app development by a top mobile app development company Houston is the best option. A hybrid app is an option if you don't care about the whole user experience but need to launch something quickly and inexpensively.